Technology continues evolving every other day. It simply can’t be stopped and it’s getting harder by the day to keep up with it. Even if you’re an enthusiast, you’re likely to get overwhelmed by the rapid growth. Most of the tech world tends to thrive online. However, if something thrives both online and offline, it is always a major hit.

GPS is one piece of tech that is evolving every single day. GPS is basically how you don’t get lost in a new town or city. You can use GPS to find your way through a new are. Overall, it has certainly made it easier to find places.

When it comes to GPS apps, you want one that can work whether you have data on your phone or not. At times you may be in a place and have no data plan but still need to figure out where you’re going, that’s where an offline GPS comes in handy. Here are some of the five that you definitely should have installed on your phone, just in case you need them. 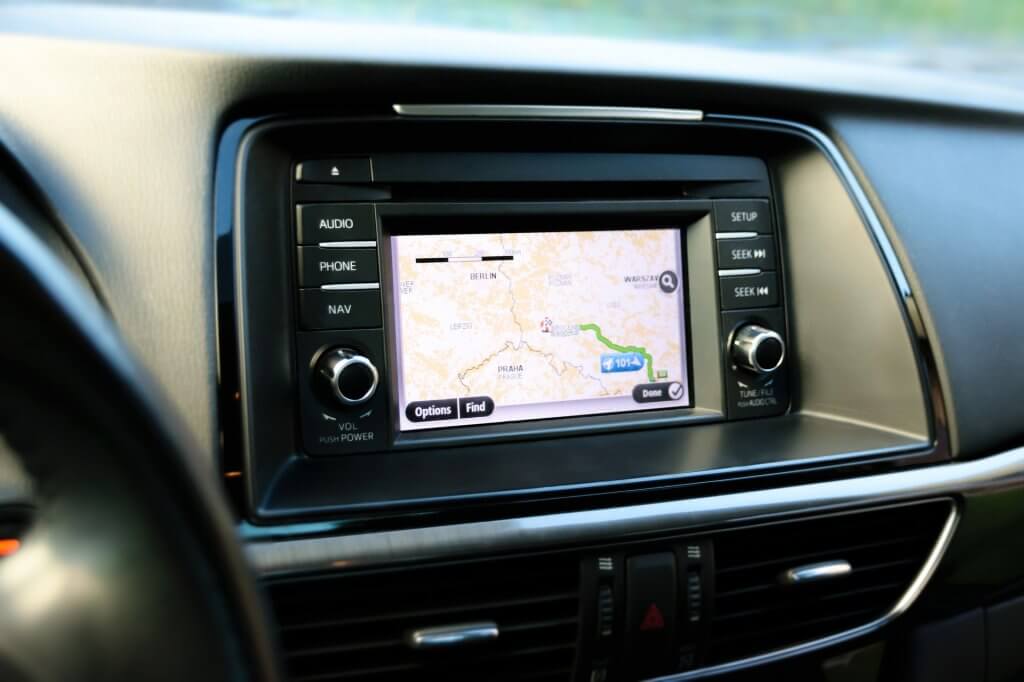 The most popular GPS app in the world today is Google Maps. It’s impossible to find anyone who hasn’t heard anything about Google Maps if they don’t have it downloaded on their phones already. The best thing about it, and why it’s so popular is because it’s available in over 200 countries. Other map apps available in the market today, can hardly support 100 countries.

The app, however, in offline functionality, supports a limited area. It does, however, do well in capturing places of interest and landmarks which can come in handy. The app is available both on Android and iOS, free of charge.

The next GPS app on the list is Here WeGo, which is supported both on iOS and Android phones. The app allows you to download the map of the entire country and use it offline, which makes it a popular map app today. The other thing is that it is supported in over 100 countries and has voice navigation support for each turn you make.

Another free GPS app that you can use online and offline is CoPilot. However, you can make an extra purchase in-app starting from $0.99. These in-app services include “Active Traffic” which allows you to figure out the jam-packed areas before you go too far.

The best thing about the app is that it has a turn-by-turn navigation support through the country where you have downloaded the map. You can get the app on both Android and iOS and you get a 7-day free trial period for all aspects of the app, after which you have to pay for most services.

With this GPS app, you only need to download the maps once and let the app do the rest. The app is fully offline and is available on Android for free.

It also provides you with a cool voice and turn-by-turn navigation support, ensuring that you don’t get lost. Another thing that makes this app desirable is that it features both day and night mode. The theme changes to suit day and night so you can navigate quite easily.

If you’re looking for an adventure, this is the app that you want to download on your phone. Supported only on Android, it comes free of charge.

Whether you’re on a bike or seeking other off-road thrills, you want this app on your phone because you may not know where you’ll run out of internet connection. It also comes with a built-in compass to further enhance its off-road capabilities. It uses resources such as NOAA Marine Charts among others to offer assist to the user. 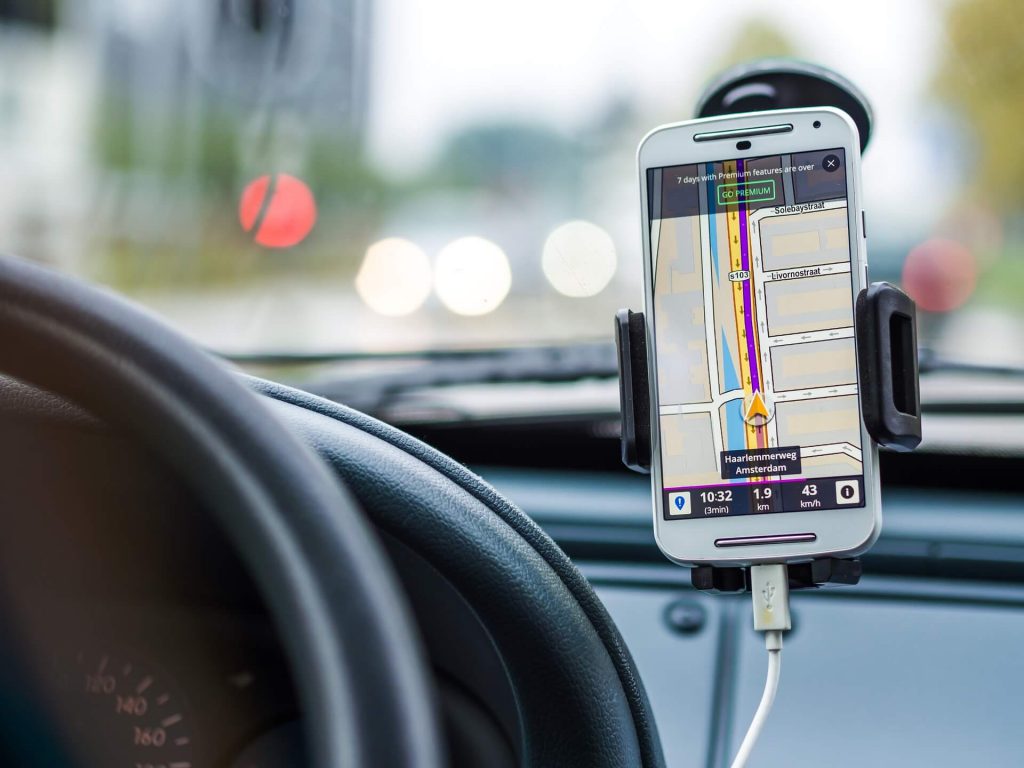 Navigation is quite important when in a new place and that’s why GPS apps are so helpful. With these apps, you get turn-by-turn guidance through a new area which ensures you don’t waste time trying to locate where you are and where you’re going. These are five GPS apps that offer you offline capabilities to navigate whether you have a data plan or not.