Not knowing the future might be an interesting phenomenon for some, an impassive thing for the others, or a very anxious thought for the vast majority of the population. A few people have tried to predict what will happen with the economy, medicine and technology over the next few years.

So what are we in for? In past years, a number of predictions have come true, including the current 2020 health pandemic, which was predicted back in 2008. Could it be that these experts really do know what’s going to happen years down the track, and should we be paying more attention?

In this article, you’ll find captivating predictions about what the world is going to look like in a few years from now. These are worth paying attention to! 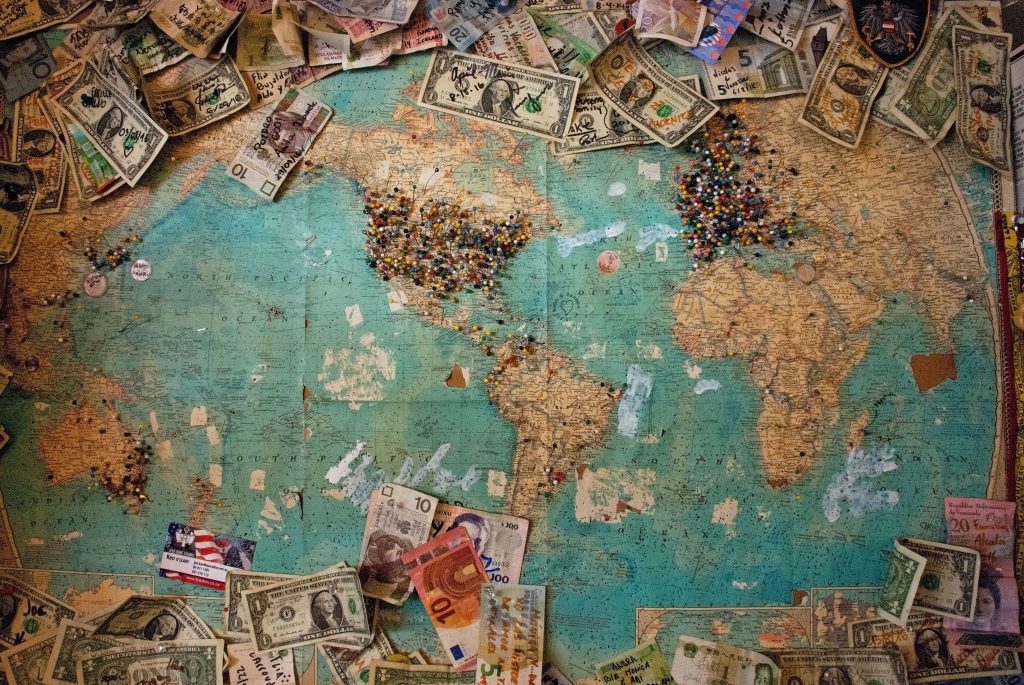 Will the United States Still Be the Most Powerful Country in Ten Years?

The answer to this question might be very hard to formulate, but not for some predictors. A few theories forecast that the US will face new challenges, and somehow the western powers will dominate. Others say that the potential of many smaller cities will rise, and the global power will be divided into multiple parts. 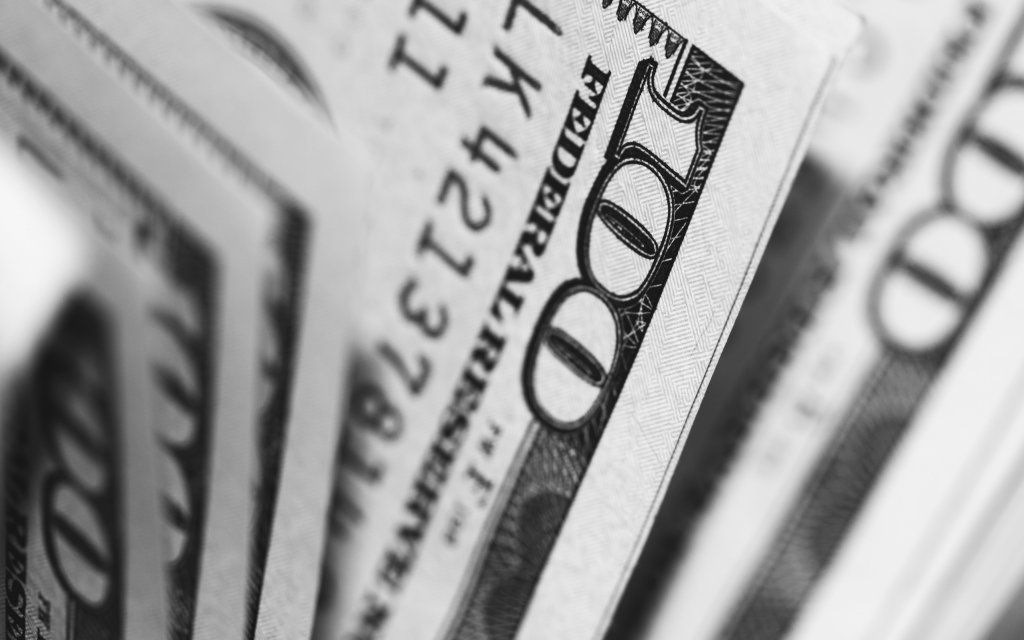 No more hospitals? Fewer diseases to cure? A happy and long life?

Melanie Walker, a Senior Adviser to the President, sees the future full of self-driving cars and robot workers, which will diminish all the risk for a human to be involved in an accident.

Technology will evolve in the way that hospitals won’t be even needed anymore.

“The days of patients dying while they wait for an organ donor will soon be over.” – Melanie Walker, Senior Adviser to the President, World Bank

In the next few decades, organ donations won’t be such an issue on the market, and no one will have to die in order for the other to survive. Organs and bones will be biologically 3D-printed for anyone in need.

The biopsies won’t represent a utility anymore, a scanning device will offer metabolic detail, and you’ll have your diagnosis within minutes. The same might happen with prescriptions; a mobile gadget will provide you all the information needed about pharmaceuticals and probiotics without any movement or transportation. 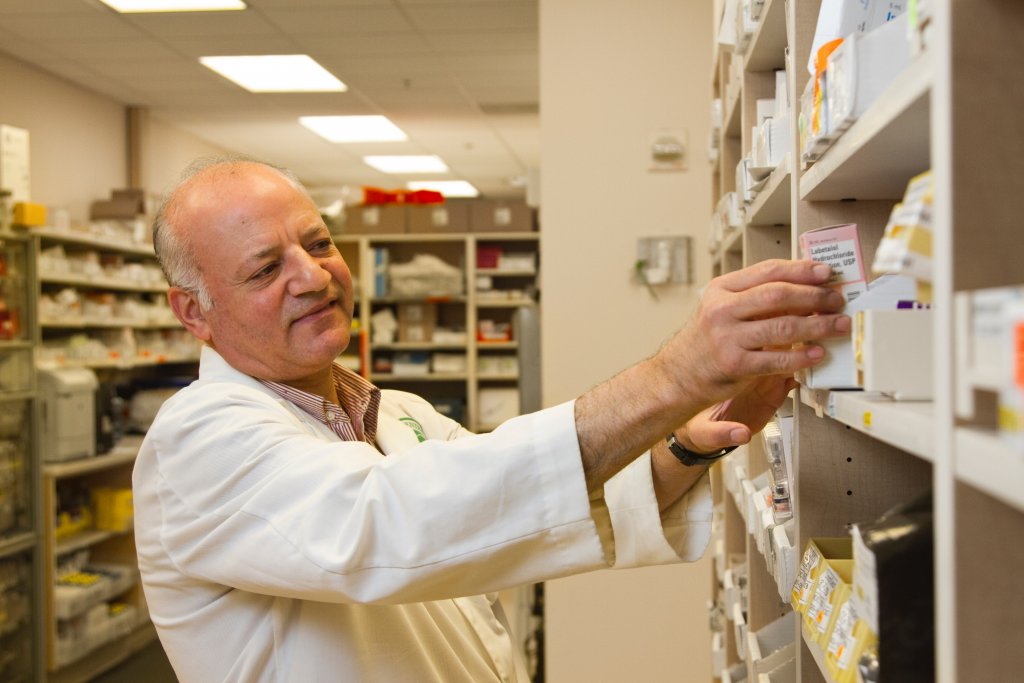 The Whole population Will Turn Into Vegans?

A study by Tim Benton, Professor of Population and Ecology and Champion for Global Food Security, predicts the extension of the human population, especially middle classes, which will be “the engine of increasing global demand”. More people leads to more food consumption, particularly meat, dairy, and eggs.

With a huge percentage of the population dealing with unhealthy weight and obesity in the previous years, the people’s focus started to be on diets and improving their lifestyle.

It is perhaps well known that food making, transporting, cooking, and even eating, consumes a vast amount of carbon. However, the goal for the future is to keep climate change under control; thus, the food system has to be changed.

For a healthy diet, a nutritionist will advise a person to eat 500g of healthy meat per week, which would be 26 kg in a year. Some of you may confirm that this quantity is exceeded globally by any meat lover.

With a massive discrepancy of the people who do not have access to food daily and the same amount of population who consumes a lot of unhealthy foods, the global rules will perhaps be applied to create a balance.

What is the prediction for 2030? Rich and better-off people will become more interested in “real-food” and maybe promote local businesses. These same people are considered nowadays to buy a lot and at the same time, waste a lot. We will still consume meat but in a smaller quantity. We will choose alternatives like soya or artificial meat, and our diets might be based on fruits and vegetables. 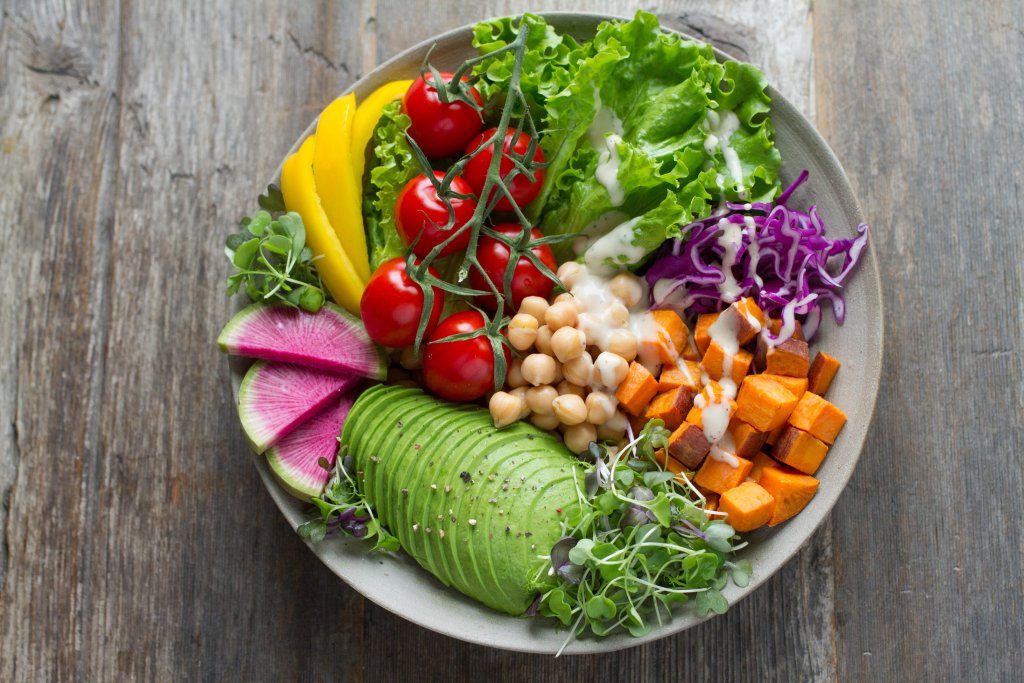 Will Elon Musk’s dream become a reality? NASA has some plans and “scans” a new territory, and they predict by 2030 they will be prepared to move the population on Mars.

Because there is water, a human survival important factor, present on the Red Planet, Mars gives a lot of reasons to be explored and considered a future home for humankind.

As President Kennedy confirmed: “We do it because it is humanity’s next big challenge – to move humans beyond this planet”. 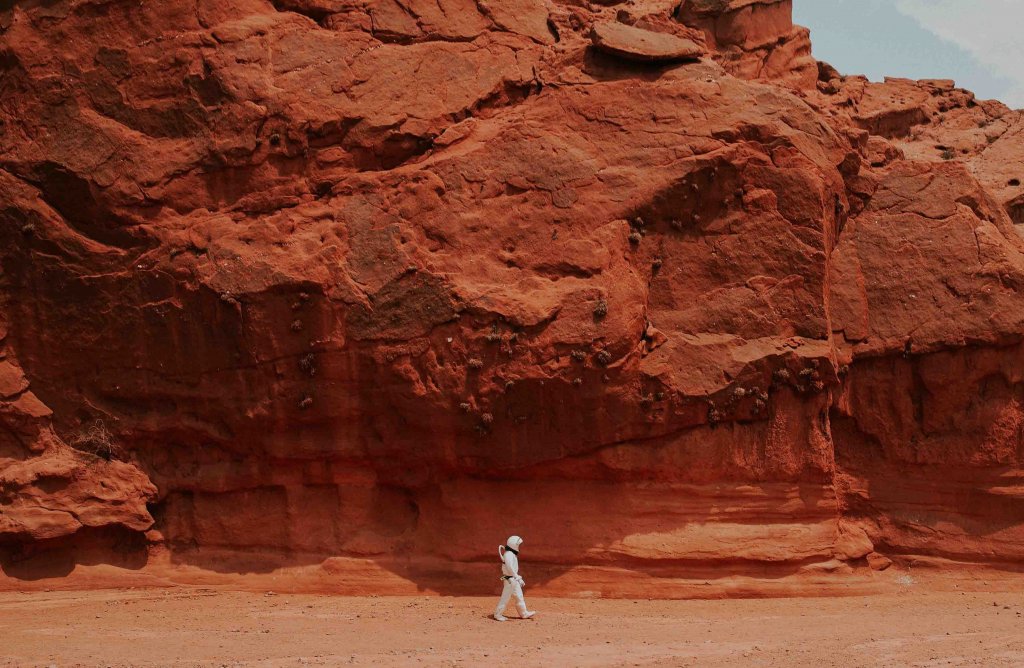 Will the USA still be the most powerful country in the world? Will we eat less meat? Will we be treated by robots and have organs created with a 3D-printer? Will we live on Mars by 2030? We do not know yet! What we can do is have trust, hope, and continue broadening our knowledge by studying and reading up on the advancements that are always taking place.